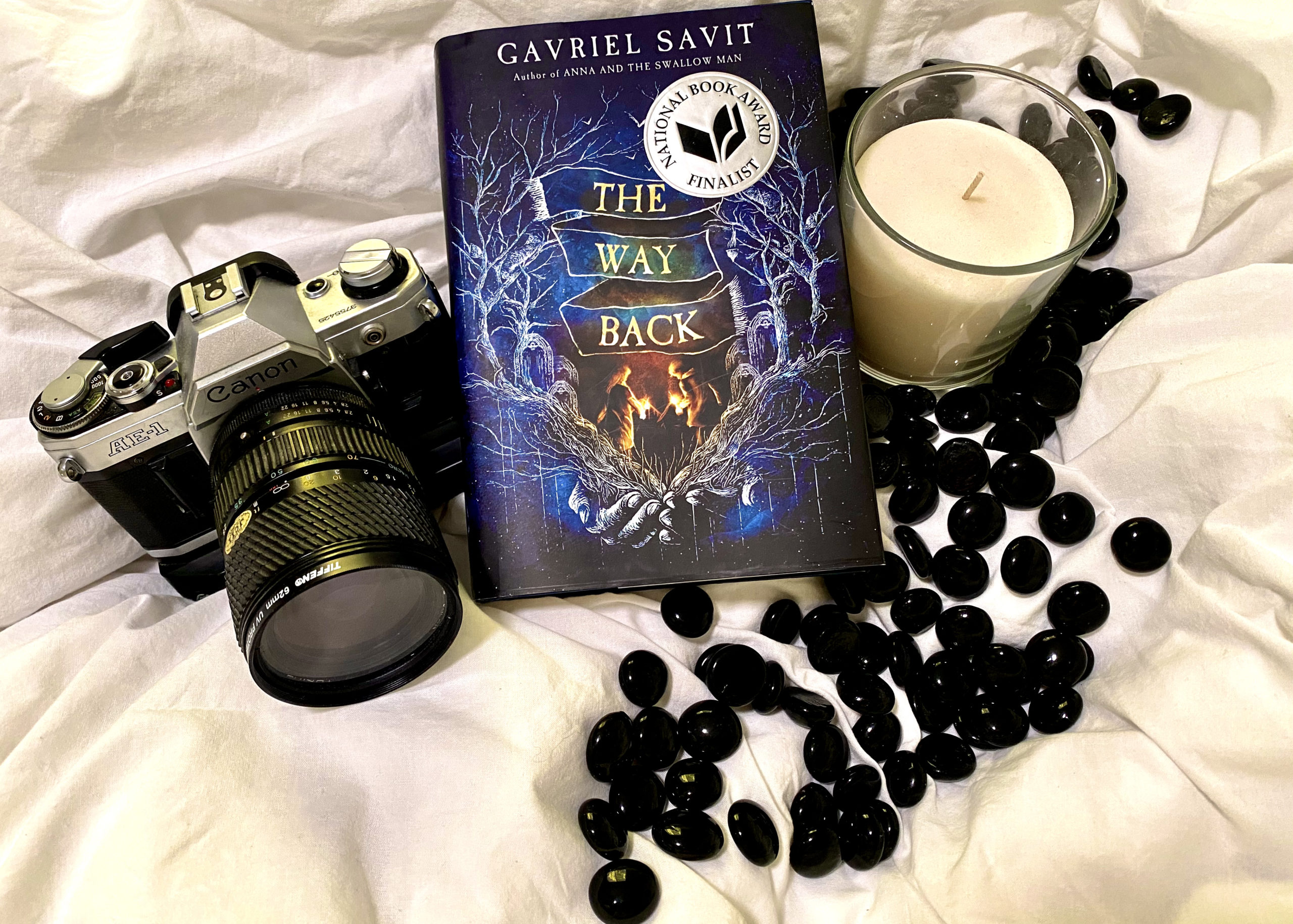 Rating: 5
This book absolutely blew me away. Every but of it was so well-written that I could hardly put it down until I had finished it. I've never read a book quite like it, with how captivating and poetic it was. I thoroughly enjoyed it.
Buy this book

Guys, girls, and everyone in between and all around, allow me to introduce you to “The Way Back.” Set mainly in the tiny shtetl of Tupik, Russia, two generations after 1812, this book is inarguably the best I’ve ever read. And that’s not an exaggeration. Written almost like a poem, the style and imagery leave everything and nothing to the imagination.

We’re introduced to our two main characters in a slightly roundabout but nonetheless intriguing way. First is the poor but swift boy Yehuda Leib, and the second is the kind daughter of the town baker, Bluma. Being poor, Yehuda Leib must steal food from other homes to feed himself and his mother. However, this makes him quite unpopular with the rest of the townspeople.

Thankfully he has at least one friend. Where everyone else in the town only sees him as a criminal, Bluma understands his struggle and is kind to him. Among the people who despise Yehuda Leib is Issur Frumkin, the son of a more wealthy butcher. Issur was the perfect son, loved by all except Yehuda Leib. This comes interestingly into play further in the story.

Later in the book it’s announced that the final granddaughter of the Rebbe (a spiritual leader of the Hasidic movement) of the nearby town of Zubinsk was being married off soon, and everyone far and wide was to be invited. However, amidst the excitement, Bluma is distraught. And very confused. A strange person had come to Tupik, and in the night entered her house, took her grandmother, and left a very strange utensil behind.

As the story unfolds, Bluma loses herself and Yehuda Leib finds himself. Where, how, and what it all has to do with the strange person and their strange utensil, you’ll just have to find out for yourself. Expertly written, snippets of story begin to fit into one another like pieces of a puzzle, only fully completed at the very last page. Every little detail serves a greater purpose in the story. It teeters on the edge of confusing, but manages to instead be extremely mesmerizing.

I recommend this book to everyone. It’s everything a good book should be and more. It was so satisfying to read, and while at first I didn’t quite understand why some things were mentioned or how two things connected, once I finished the book I was absolutely blown away. I assure you that you will be, too.