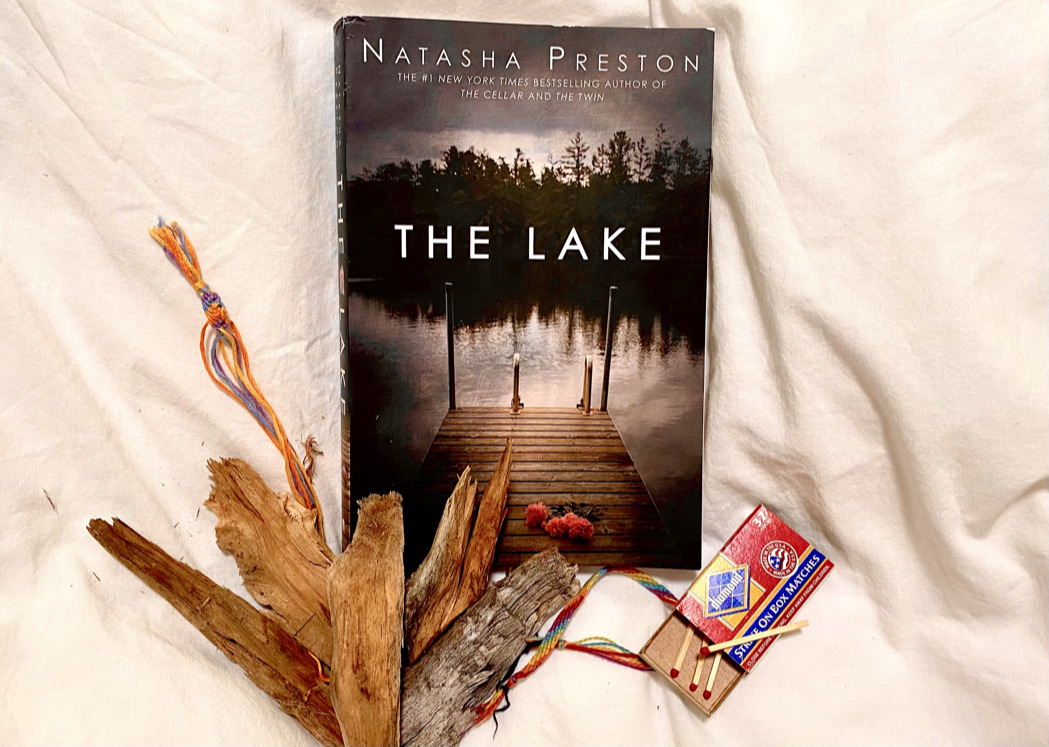 Rating: 4.5
A real thriller in every aspect of the term. Enjoyable and terrifying, the suspense was so strong and the plot just kept getting thicker. Overall a great read, but a little slow at the start.

We may be far from October, but that’s no reason to pass up a truly terrifying story. A mystery, thriller, and ghost story wrapped up in one, “The Lake” by Natasha Preston is as creepy as they come. Coming into it, I had more expectations that it would be on the generally scary side, and not mind-bendingly thrilling. It did have a bit of a slow start, but once things really kicked into gear, I was fully invested. At first I thought it would be kind of predictable and simple, but I couldn’t have been more wrong.

It starts out introducing the two main characters – Esme and her best friend Kayla. They’ve arrived at Camp Pine Lake as counselors in training, ready for a great summer with the cute boys they meet – Jake and Olle – and their new friends. All they have to do is survive two months of sun, bugs, and Texas heat. Oh, and making sure their secret from the last time they were there doesn’t get out. But how could it? They’re the only people who know, right?

This shouldn’t be too hard if that’s the case. But sure enough, they get a suspiciously specific message hidden in plain sight… for anyone who would know where to look: “THE LAKE NEVER FORGETS.” Suddenly, their summer – and their cover – are in jeopardy. Do they finally face their fears and confess to what happened to protect their friends and the campers, or do they silently face it head-on and hope word doesn’t get out? But as things start heating up, it seems they might not have a say in that.

This was probably one of the most suspenseful books I’ve read. I loved all of the twists and turns, and by the end had a real appreciation for the work Natasha Preston put into building up the story and thoughtfully placing every part of the plot so it flowed with the perfect balance of stringing you along but not dragging out.

This is a great book for anyone looking for a somewhat quick – but intense – read. It’s enjoyable and thrilling at the same time, and truly keeps you on your toes right up to the very end. Masterfully written, this book is among one of my top recommendations for a reader who loves to be scared but just not enough to make you put the book down. It was really a great read.

Tales From the Hinterland

Fairy tales are fun, but sprinkle in a little danger, a little mystery, and a lot of re-imagination and you’re in for a real good time. All sorts of magical things happen in the Hinterland, from half-lives to twice-deaths, and just about everything in between. “Tales... 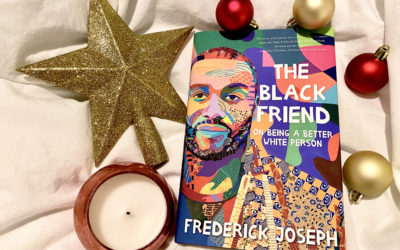 The Black Friend: On Being A Better White Person

2020 has been hard for all Americans, but Black people have been especially disproportionately affected. Police brutality, systematic racism, and racial microaggressions in everyday life only scratches the surface of the traumas Black Americans are (and have been)... 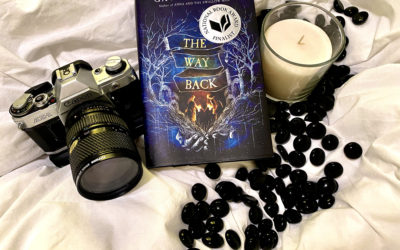 Guys, girls, and everyone in between and all around, allow me to introduce you to “The Way Back.” Set mainly in the tiny shtetl of Tupik, Russia, two generations after 1812, this book is inarguably the best I’ve ever read. And that’s not an exaggeration. Written...

Stay up to date with the latest reviews and other stuff we're planning. We won't spam or sell your information. Pinkie promise.



