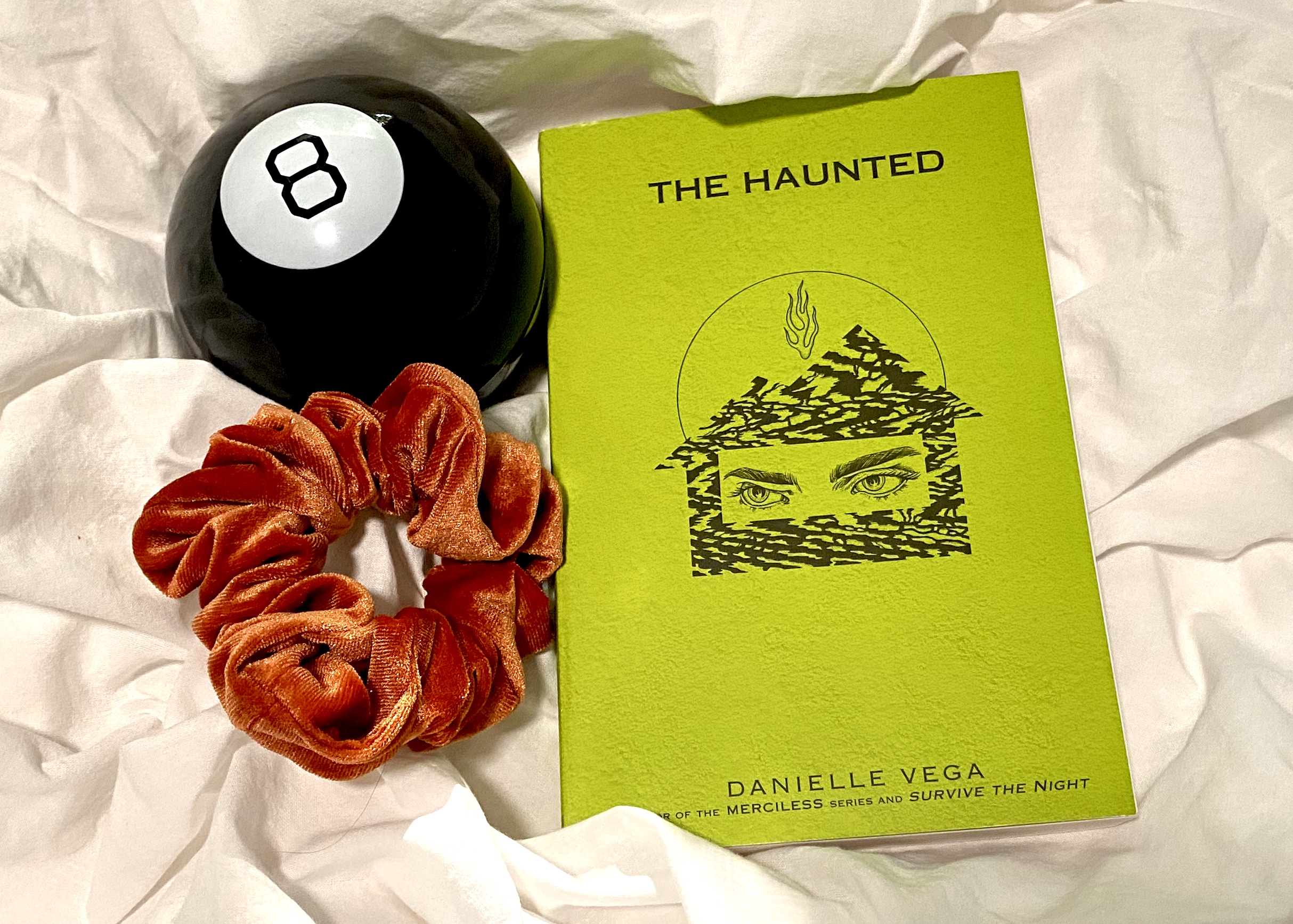 Rating: 4
The last thing Hendricks needed when escaping her old life was to feel like she ran right back into it. But maybe she's just overreacting. Or maybe just the opposite.
Buy this book

When she learns that the fixer-upper house her parents bought is saturated with legends of hauntings and a not-so-comforting backstory, Hendricks’s suspicions that something is off start feel a little too real. She can’t help but notice the bad smells, the cold spots, the weird noises, and the feeling of being watched. And of course, the voices.

Maybe it’s just PTSD like her dad insists. But Hendricks can’t decide whether to wish that’s all it is, or if she should hope that it’s the least of her worries. And when she meets the weird, mysterious boy from next door, things just start to fall into place. It seems like he’s the only person in town who Hendricks doesn’t have to lie to.

But the two both have some pretty high walls up. It’s going to take a lot of time, and trauma, to get these two to trust each other. But once they do, their friendship might be the only thing that can save Hendricks from the Steele House before things go from violent and bloody to worse.

The Haunted is a great light summer read. It’s creepy and it’s cute, and it manages to encapsulate the American teen without being too try-hard. Even with its fair share of cliches and predictable twists, The Haunted is still full of scary surprises. It craftily threads the needle between the Steele House’s horrors and mysteries and Hendricks’s personal life both in school and out.

It’s all around a great read, though easily-creeped-out readers should proceed with some caution. It does get pretty dark and bloody at times, and can put some pretty scary mental pictures in a reader’s mind. But without it, The Haunted just wouldn’t work. I recommend this for anyone looking to cure quarantine-summer boredom.