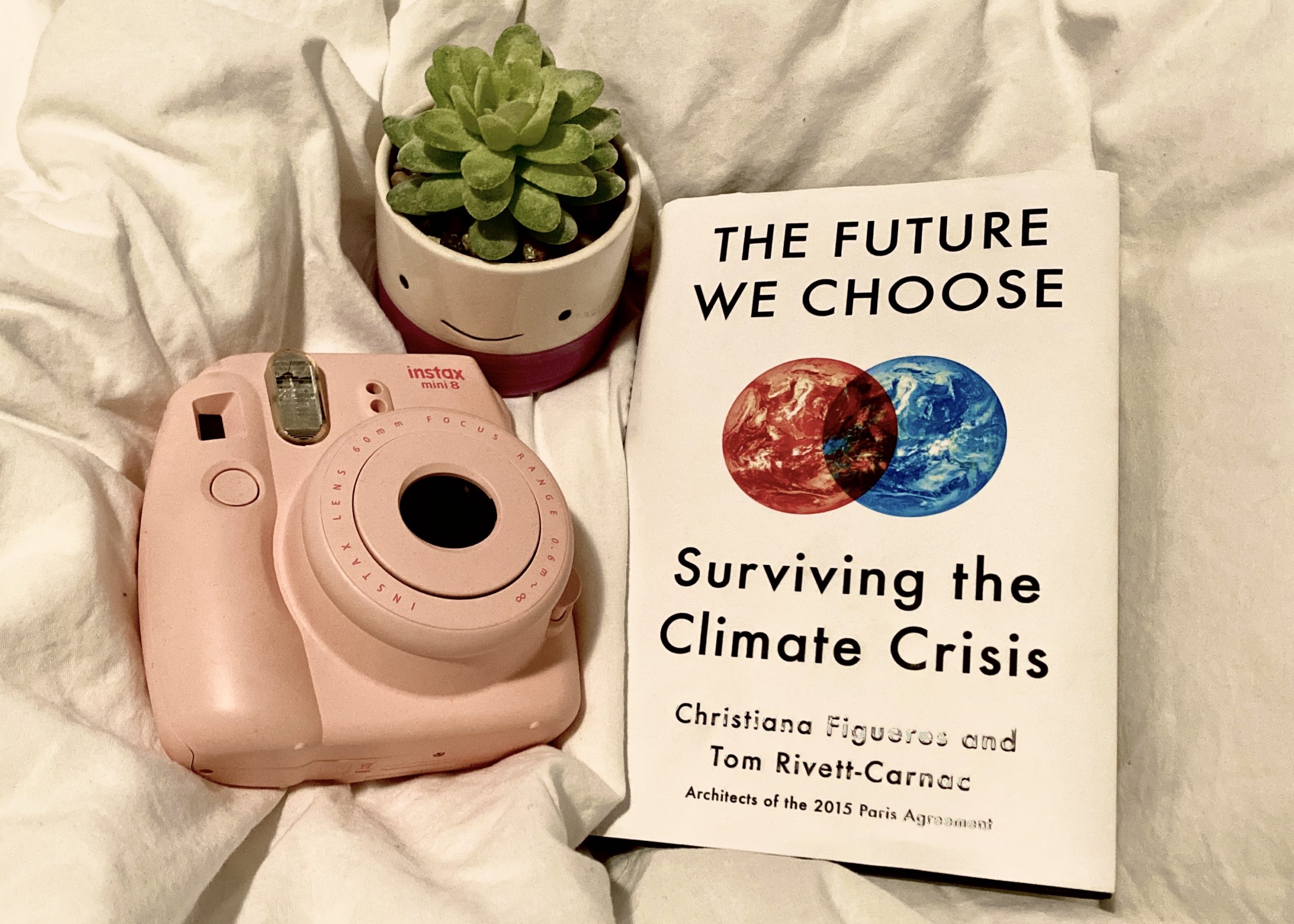 The Future We Choose: Surviving the Climate Crisis

Rating: 4.5
We don't have long to save the planet from climate change, but learning about it and what you can do to help is a step in the right direction.
Buy this book

We have about thirty years to turn the runaway disaster train that is the climate crisis around. Sounds daunting. Or maybe stupid. However you feel about it, it’s far past time to begin considering taking action. Now is the time to get up and make a change. And “The Future We Choose: Surviving the Climate Crisis” by Christiana Figueres and Tom Rivett-Carnac is the one place for everything you need to know about how to go about doing just that.

Both Figueres and Rivett-Carnac worked on the 2016 Paris Agreement. If anyone knows what humanity needs to do to survive, and thrive, during and after the climate crisis, it’s these two. Packed with hundreds of concrete and credible facts from esteemed and highly regarded scientists and scholars, their book is nothing short of compelling.

The book has three chapters which are split into subtopics, and within those subtopics, subsections. The first chapter, “Two Worlds” goes into great detail about the current state of the planet and the different futures we can create. Then, in “Three Mindsets” the authors talk about the different mental changes we will have to make if we are to get through this worldwide emergency and come out mostly unscathed on the other side. Lastly, “Ten Actions” describes the literal and physical changes we will need to make in our everyday lives, and encourage others to make, too.

Throughout the book, stories from the 2016 Paris Agreement meetings are added in that in some way connected to the following or surrounding chapters, subchapters, or subsections.

The book, although aimed mainly at adults, is inspiring and energizing for all ages. Every fact that is mentioned makes you angry and want change, and right after, ways to make that change are presented.

There is a little bit of confusion where the authors switch between “we” referring to themselves and “we” referring to humanity as a whole. Other than that, this book has backed-up facts, a hopeful but cautious tone, and an easy-to-understand writing style that makes you want to get up and change the world.

I recommend this book for everyone, whether they are worried about, believe in, or think we can survive the climate crisis or not. If I, a high school student directly affected by and soon to be old enough to make decisions about climate change, can not only understand but be empowered by this book, then I believe everyone around the world should read it and be just as outraged and ready to make a change as I am.