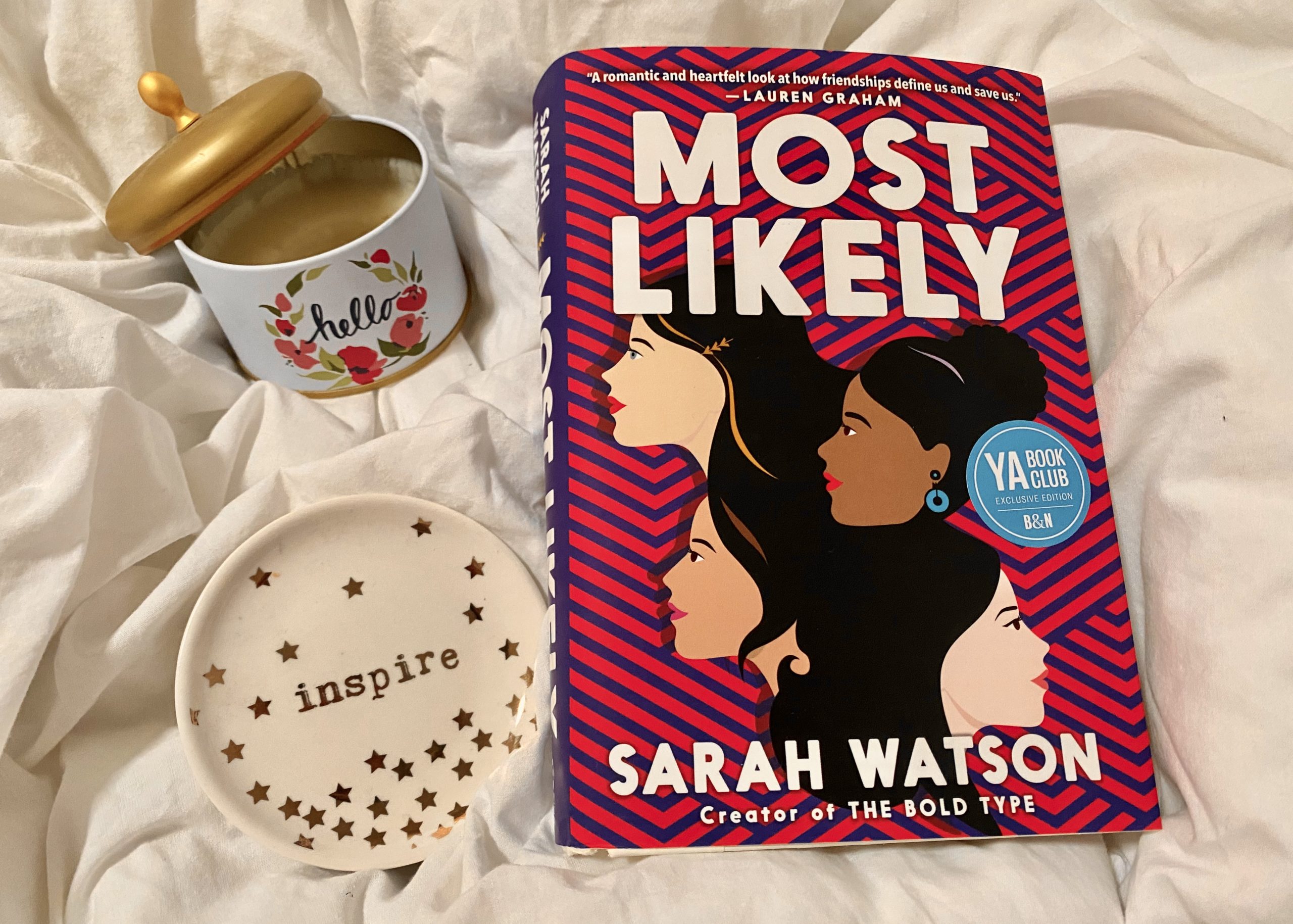 Rating: 4.5
Four friends. One will be president. But who it is is anyone's guess. Twists and turns will keep you guessing 'til the last page.
Buy this book

Best friends Ava, CJ, Jordan, and Martha have been inseparable ever since they met that fateful day in the park. None of them kept secrets from the others, talked behind another girl’s back, or lied about anything.

At least, until senior year of high school. As each girl becomes consumed with the rapidly-approaching end of the school year, their differences begin to shine through, and their tight relationship begins to unravel.

Though only stressed-out high school seniors now, we know that each girl will go on to do great things in adulthood. And for one girl, becoming president of the United States is in her future. The question is: who is it?

Ava is one of the most artistically talented people at the girls’ school. But she’s struggling to keep her anxiety, depression and lack of a sense of belonging from holding her back from her dreams of becoming an artist.

CJ is bold and assertive, and won’t let anybody tell her what to do. Well, for the most part. She finds that staying determined while people tell you that your big dreams might have to be contained into something a little more “reasonable” isn’t easy to do.

Jordan is the no-nonsense journalist for the school’s newspaper. But she might have bitten off more than she could chew by fighting against the demolition of a park with deep sentimental value for many William McKinley High School seniors and alumni.

Martha is trying to figure out her sexual orientation while struggling to stay afloat in the overwhelming and difficult task of paying for college. Living with her divorced father in the local “bad neighborhood,” she knows money is tight, but she can’t bear to let her dreams go.

Here’s the catch: not only will the girl be the president of the United States, but she will also take on the married name of Diffenderfer, and the only person they know of with that last name is track star Logan. But the girls have some bad history with him. So how will he play into the bigger picture of the girls’ lives?

I highly recommend this book to anyone looking for something to pass the time. It’s a quick and easy read, but you won’t want to put the book down once you start. Plot twists in every chapter keep you on your toes and questioning your prediction of which girl will be president.