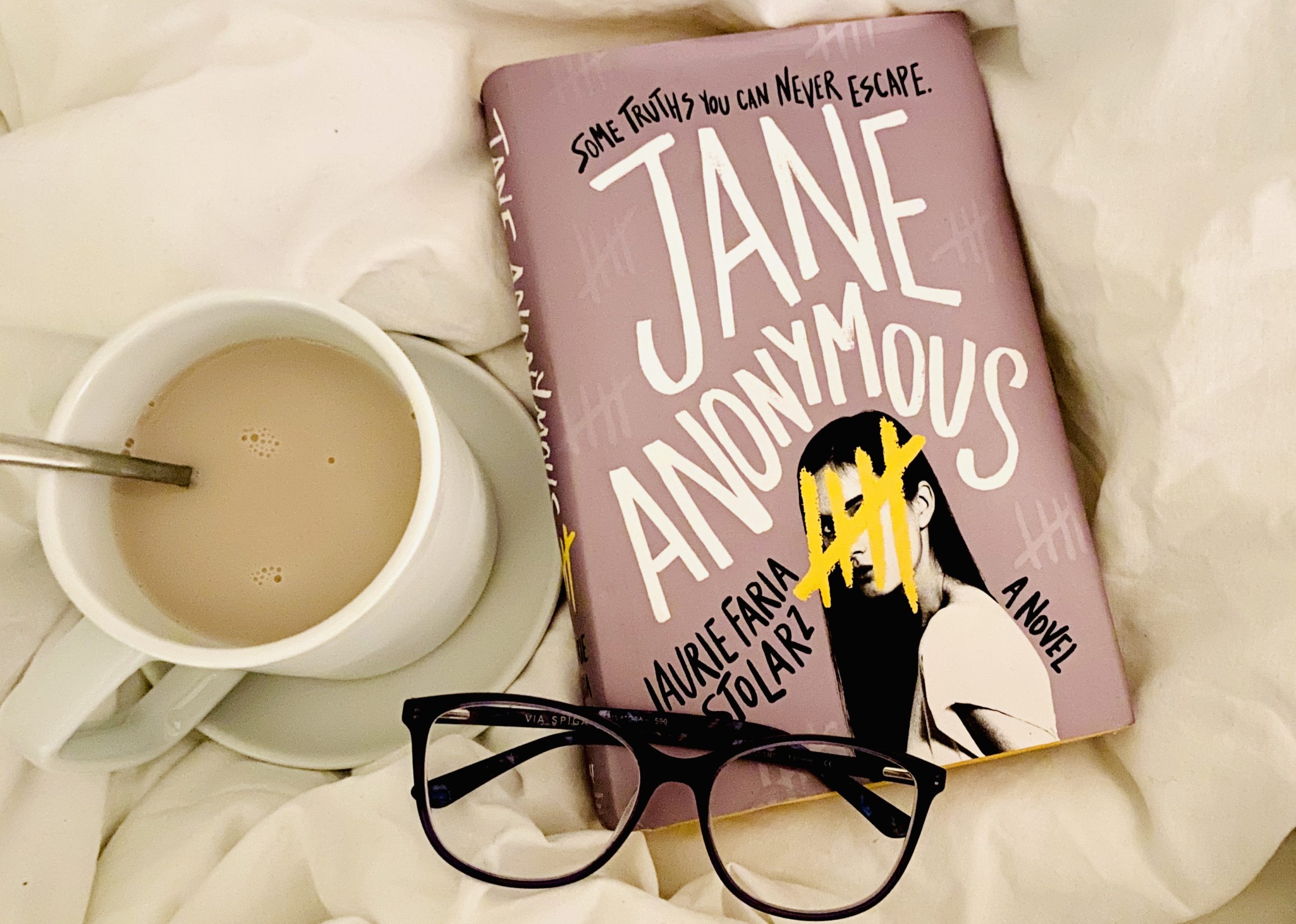 Rating: 3.5
When 17-year-old Jane goes missing, not only does she have to escape her captor, but also the dark memories that followed her home.
Buy this book

Jane Anonymous. A normal, happy, 17-year-old girl whose life gets turned on its head when she’s kidnapped and spends seven months in what she believes is a warehouse with other kidnapped children and teens. However, after she escapes, she finds out that her attacker was solely focused on her — and her understanding of how she was being held captive was all a show. Jane has to learn that not all things are how they appear, and when you peel back the layers, sometimes what is revealed is more than you can handle.

Narrated by the main character, Jane, Laurie Faria Stolarz’s “Jane Anonymous: A Novel” follows Jane’s life during her captivity as she tried to escape, and after breaking out as she tries to understand what went on during her imprisonment.
She writes the book after returning home as a way of figuring things out, as well as a form of therapy, since she hasn’t liked anyone her parents have had her talk to.

The story bounces back and forth between “then” and “now.” The “then” part of the story starts from before she was captured and ends with her back with her family, but still mentally in captivity, and having trouble reuniting with friends and getting her life back to normal.

The “now” starts where the “then” leaves off, and goes until the end of the book where Jane is starting to get back on her feet and understand everything that went on in those life-altering seven months.

It is overall a great read, with lots of suspense and plot twists. The bouncing back and forth from past to present is a little confusing at first, but when everything falls into place at the end of the book, it makes sense why it was written that way. There are some parts of the story that don’t seem thoroughly written, and more detail would benefit the book’s readability. All in all, I would recommend this to anyone looking for a book that will keep them on their toes and wondering what happens next.