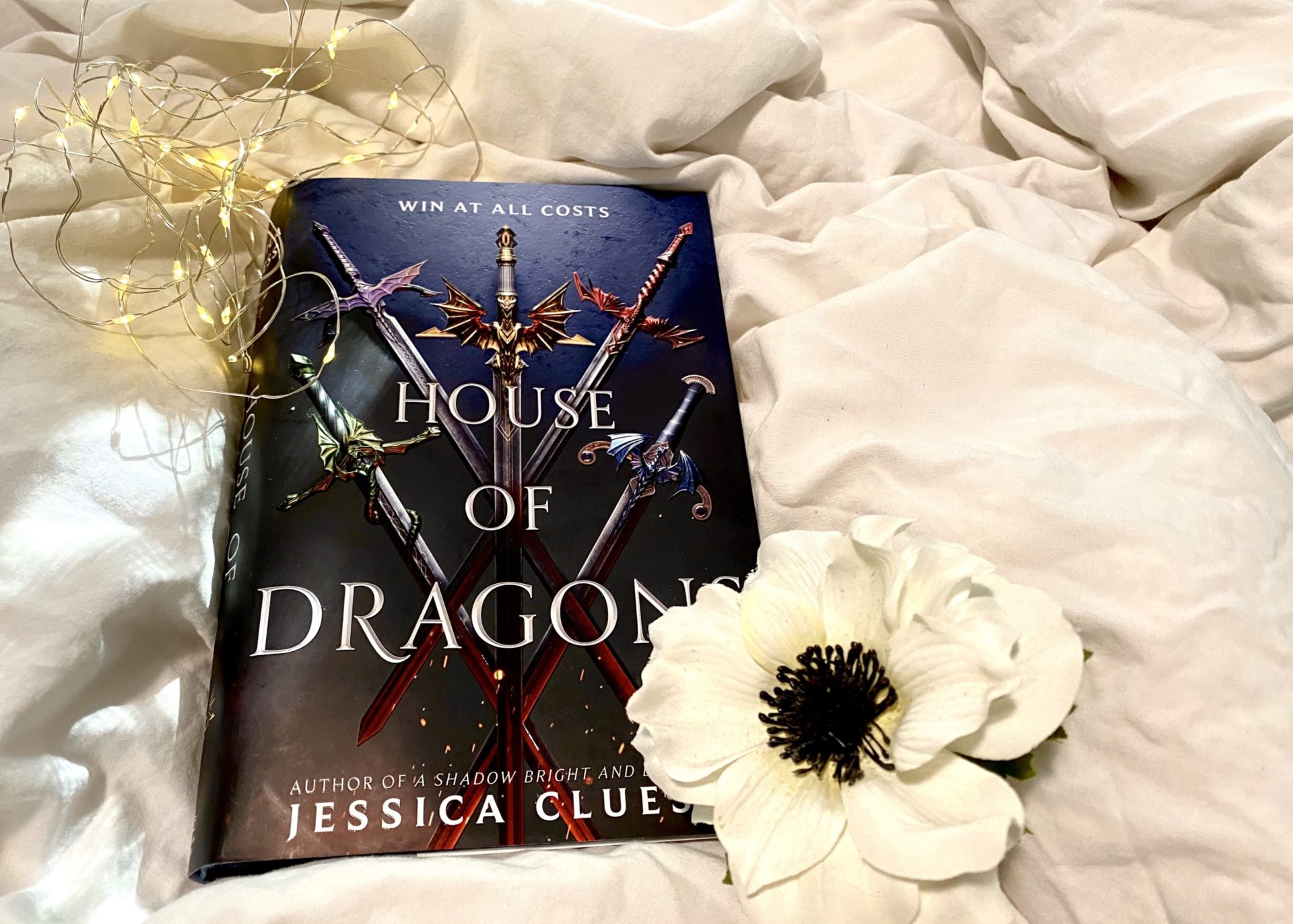 Rating: 4.5
Five royal houses battle for the Dragon Throne to become ruler of Etrusia. Except this year, things have gone a little sideways.
Buy this book

For centuries, the eldest (or only) children of the five royal houses of Etrusia have competed in the Trial for the Dragon Throne. All their lives, these children have honed their abilities, preparing for the fateful day of the calling. Said to be given by the Great Dragon himself, only dragons can hear who is called. Upon arriving in a location known only by the chosen childrens’ dragons, the five participate in the Hunt, the Game, the Race, and the Truth.

But this year, the expected chosen ones weren’t chosen at all. Instead…
Emelia of the Aurun must put the research she did for her older brother, Alex, to the test. But more importantly, she must conceal her dark powers, or risk being sentenced to a fate far worse than death.

Hyperia of the Volscia has been dreading saying goodbye to her dear sister, Julia. However, she knows it is her duty to compete, and she won’t let anything, or anyone, get in her way.

Ajax of the Tiber knows that the only way to get something he wants is to take it. But when it comes to a new level of survival he’s never faced before, those old habits might have to change.

Vespir, a lowly Pentri dragon trainer, has impeccable flying skills. She can only hope that that will be enough to keep her in the game, and alive, so she can return back to her love, the only daughter of the Pentri, Antonia.

Lucian of the Sabel has fought many wars to expand his House’s borders. He has seen pain, fire, and death at his own command. Thus, upon returning home, he vowed to never hurt an innocent soul again.

These five kids are this year’s chosen ones. But chosen doesn’t mean winner, and this fantastical, beautiful, and transportive fantasy sure proves it. This book is such a great read, with twists and turns that keep you begging for more. For fantasy lovers, once you pick up House of Dragons, you won’t be able to set it down. And although it’s on the longer side, it’s an easy read, so there’s no need to worry about getting bored.