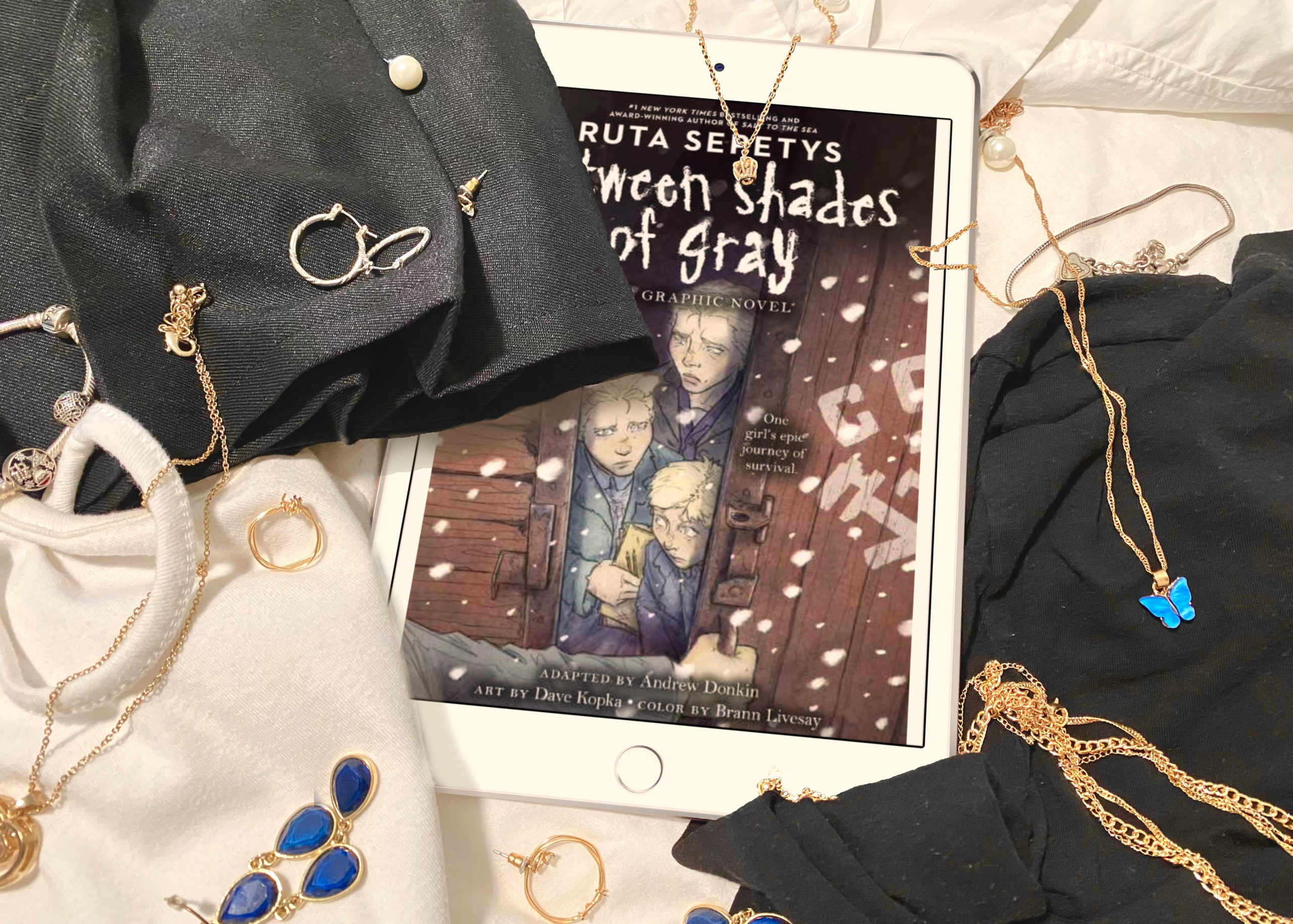 Between Shades of Gray

Rating: 5
Extraordinarily well-written and illustrated, this emotional journey is one to be remembered. It is fast-paced and deep at the same time, and the graphic novel format elevates the entire reading experience.
Buy this book

The story takes place in 1941 Lithuania when 15-year-old Lina Vilkas and her family are taken from their homes and deported to Siberia. During the wretched journey, she and her mother and young brother Jonas are separated from her father, and she is determined to find him. Along the way, Lina meets a boy named Andrius whose father has also been separated from him and his mother. Facing famine, frostbite, and an all-consuming fear of what little they know about the actions of the Soviets who captured them, this mismatched group does everything they can to survive. Sometimes things of which they are not very proud.

Lina in particular uses her gift of art to keep herself distracted from the constant dread – and, more importantly, alive. Soon enough, she realizes she can even use it to find her father. With each chapter, the lives of the characters become ever more perilous, but Lina does not give up hope. Up until the very end, almost all has been lost, it is selflessness, love, and family that keeps the survivors of their horrendous shared experience alive.

This graphic novel adaptation was so well done, and the way it brought an already great story to life made it such an enjoyable read, in terms of appearance and delivery. The story itself was deeply moving and exceptionally well-written to keep you wanting more, no matter how emotional it was. Despite the tragic circumstances surrounding the characters, the book remained thoroughly captivating.

All in all, amazing writing combined with beautiful drawings make this book an all-around great read. It goes without saying that such a heartbreaking story with a bittersweet ending is going to be a tear-jerker, so be prepared with tissues. As a graphic novel, this book may be even more appealing to people who appreciate a change of pace in their reading, but it’s great for anyone. 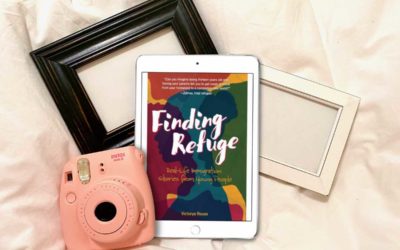 The nonfiction genre is arguably the best for finding great reads because every story is undoubtedly going to be unique. So, by this logic, this compilation of over 35 different immigration stories from English Language Development students in Spokane, Washington, was...